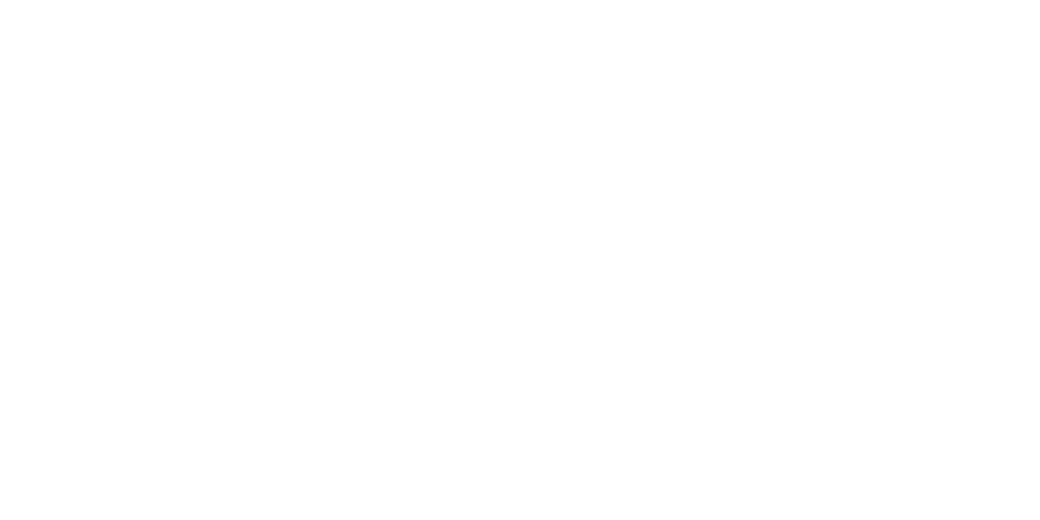 Find and hire trusted CI developers from all over the world!

How to Hire a CI Developer

Software developers use the integration (CI) technique to put their group members' scripts into a single repository for test automation. It is a DevOps technique that makes it simple to find build issues and minimizes backtracking. This procedure enhances project efficiency and lowers the risks for each release.
Developers may create distinct components simultaneously using CI, which they can then combine into a single code repo. The software updates are tracked by the continuous integration server.

CI initiatives maintain a single repository, and because of this the development process is easy to control. Additionally, by using automation technologies, developers may spend more time developing features rather than testing and delivering them. By lowering the risk of making mistakes during integration of changes, this assures greater team communication.
The amount of work is tracked by the code version control system, and the script's quality is examined by automation testing. To make absolutely sure the script is suitable and as error-free as possible, those test suites run several unit tests.

The CI server adds a release tag to the most recent commit when the automated testing is finished and notifies the developer if the build was successful. Otherwise the expert must spend time on the problems to resolve them. The development advances to the staging step for test deployment if it is successful. There, it undergoes load and integration testing to make sure it functions properly when released in reality. The version is finally put into use in the production environment.

Motivated by different benefits, CI approaches and technologies have been adopted by many companies. Professionals all across the planet utilize various CI technologies including Jenkins, Buddy, and TeamCity to optimize processes and cut expenses.

Developers had to individually merge their work into the main repository before the use of CI techniques. Usually, developers waited until their task was entirely finished prior submitting their code to production since it was a time-consuming procedure. Regrettably, this had the effect of delaying the detection of implementation and merge mistakes in a build until it was too late.
Such flaws may be promptly fixed thanks to CI technologies' ability to self-test and detect them. Because of this, a lot of businesses, like Amazon, Netflix, and Walmart, employ CI technologies to manage their repository and develop features.

Although CI systems are very flexible and effective, finding engineers that understand how to use them can occasionally be difficult. Uncommon are the skilled developers who are adept at creating and refining test cases for automation. Poorly written or out-of-date tests can lead to the deployment of problematic code in real-world environments.
A shift in culture should accompany the usage of CI technologies in any organization. To consistently publish their script to the repository, the experts must receive training. Implementation problems may result from failing to do so.

Security upkeep should fall under the purview of CI experts. Lack of security can lead to cyberattacks on the mainline build, which might have an impact on the entire task.

How to select the perfect CI engineer?

The CI process and pipelines must be well to a CI engineer. They ought to be familiar with systems for build releases and deployment, like CircleCI, Jenkins, Patheon, and GitHub.

The applicant ought to be proficient in programming languages such Python, Golang, Perl, and Bash. Additionally, they must to be informed about installing private versions on the cloud via Docker.

The chosen applicant should also have experience creating reports and addressing bugs. It is usually preferable to recruit employees that have experience with AWS, EC2, and ECR.

Identifying faults and producing high-performing products have both been demonstrated to benefit from the ongoing development methodology. Additionally, CI lessens the workload and helps the business save time. If necessary, one may also roll back the build to the most recent commit to the pending head. Such qualities make CI tools an obvious choice for enhancing the effectiveness and quality of software solutions.
Contact us to hire a developer
Fill your requirements and submit the form
You may also be interested in